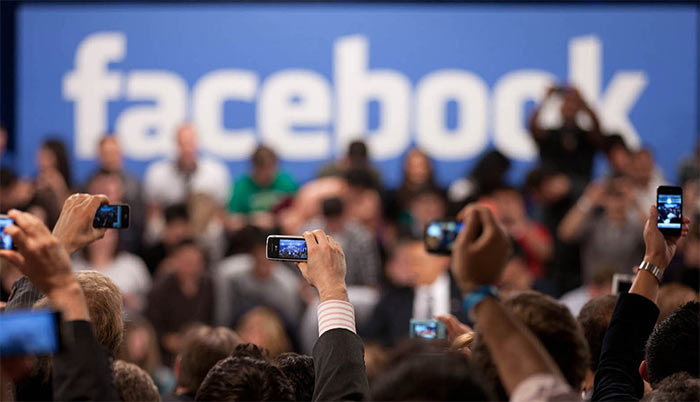 With reports saying that social networking giant Facebook may likely file its initial public offering (IPO) with the Securities and Exchange Commission as early as Wednesday, one pertinent question which is probably crossing the minds of some of the over 800 million Facebook users is whether they would be able a part of what will apparently be a truly historic deal.

The question looms large for the loyal Facebook users because Facebook is expected to sell up to $10 billion in shares in a deal – most likely to be led by the Wall Street brokerage firm Morgan Stanley – which will take the valuation of the company to a staggering figure of $100 billion. While the red-hot IPOs generally have the individual investors consigned mainly to the sidelines, there are speculations galore that Facebook will seemingly take a few necessary measures to ensure that some portion of its IPO shares are made available to small investors.

Despite the fact that high-profile IPOs are handled by bigwig Wall Street brokerage firms which characteristically dole out shares to hedge funds, mutual funds and some ultra-rich people for generating huge trading commissions, there are chances that Facebook will keep the small investors in mind as part of its public relations gesture for goodwill reasons.

Noting that there probably will be “somewhat of an altruistic tone to the structure of the deal,” David Menlow – president of New Jersey-based research firm IPOfinancial. com – said: “It’s important for people who are Facebook users to at least have a priority in getting shares.” 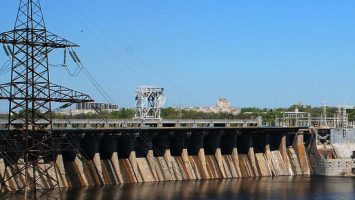 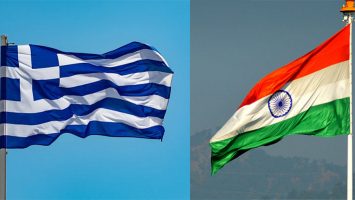