Mahindra & Mahindra will acquire the 49 percent stake helped by France’s Renault in the joint venture ‘Mahindra Renault’ which produces Logan at its facility in Nashik.

After the acquisition, Mahindra Renault will become a wholly owned unit of the M&M. Renault has given license to the Indian company to continue production of the car and it will also supply key components. In return, M&M will export the sedan on behalf of the French carmaker to South Africa and other markets.

The Mahindra Renault was established five years ago when the partners had invested Rs 700 crore. All the assets and liabilities of the venture will be divided as per the stake held by both the companies, which is in the ratio of
51:49. The venture’s outstanding debt is at Rs 309 crore.

Dr. Pawan Goenka, President, Automotive Sector, M&M said, “We will also have full ownership of purchase which means that all purchasing functions for Logan in India will be done by us. We will have limited rights to re-engineer the product to meet customers’ needs and even refresh it only for the Indian market,”

He further said that the two companies did not have any problems in the past and will continue to maintain a cordial relationship under the new model. Dr. Goenka added that the company is bullish on the Logan and is still betting on improving its sales from 400 units a month.

The company will change it name and the car will use Renault name and logo till end-2010 and later it will become M&M-owned brand.

“In our product portfolio, there were two gaps in the form of a good sedan and a good hatchback. We now have the former and are not thinking beyond that right now,” Dr. Goenka said.

M&M sees growth in the passenger car and is aggressive looking for partners. 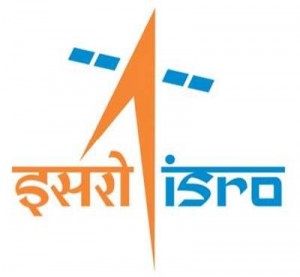 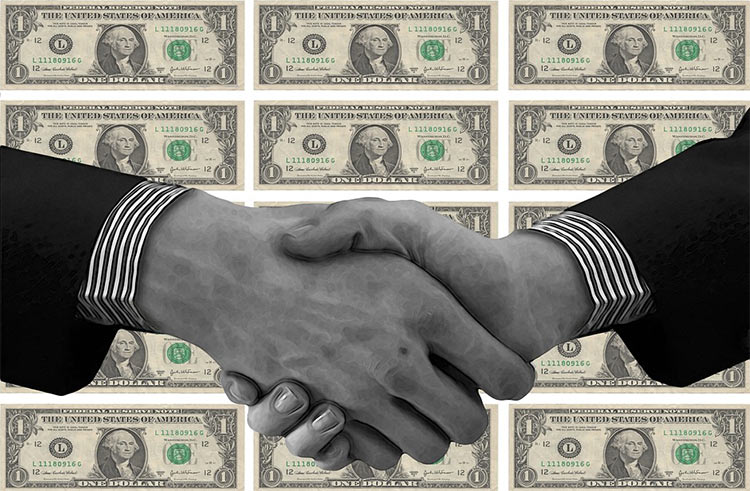