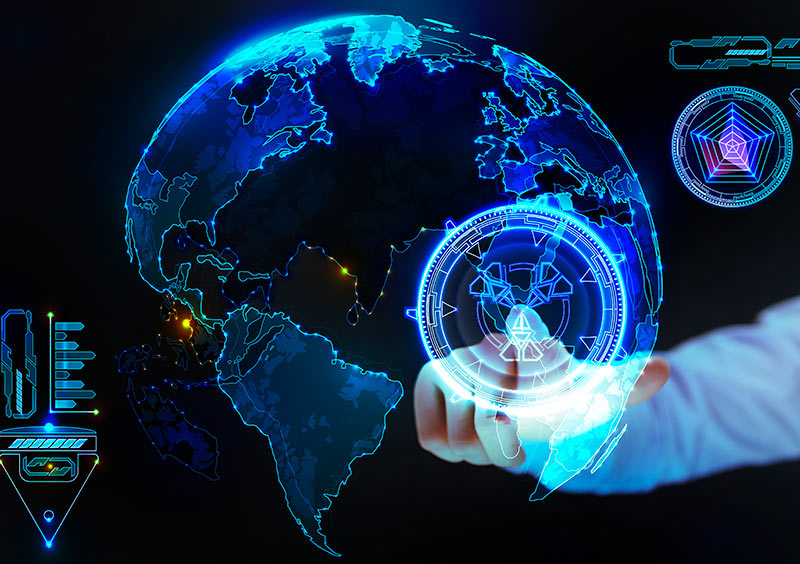 VMware is looking to making its mark in the desktop virtualization market which is growing each day with the launch of its ultimate virtual solution for desktops, View 4. VMware has already established itself as the leader in the market of server virtualization, and it seems the company is looking to repeat the performance.

The View 4 provides affordable and modern virtualization for desktops and has a definite advantage as the desktop virtualizations so far have been expensive and found unsuitable for conventional operation accompanied with a lot of issues regarding performance.

The VMware vSphere received marvelous responses from the customers within a few months of its launch, and View 4 is built on the vSphere and it is hoped that this would increase the chances of a huge success even more as the View 4 which is said to be the ultimate solution for desktop virtualization.

The company’s activities for the following year have been reported to increase the number of trained staff and conducting more training programs and certification programs. The agenda also includes providing help for the partners to improve their selling skills and increase the net profit. 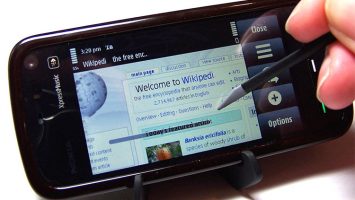 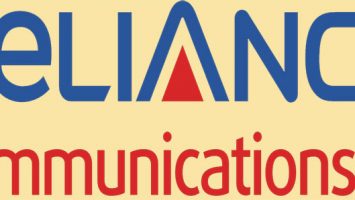