Now, it is possible to link your Yahoo account with your Facebook account! This link would make sharing things a lot easier. The network would now be broadened as millions of users would share and update themselves with their friends across both these networks. Yahoo home page would now show facebook’s news feeds. Analysts say that this is an excellent move for both firms as this would definitely increase their revenues.

The head of Yahoo developer network, Cody Simms said that sharing was now possible across both the networks and he also added that Yahoo plans to integrate with twitter too by this year-end.

This partnership between these two big internet majors was announced last December. “People who use both Yahoo! and Facebook can link their accounts, view and share updates with friends across both networks. People who link their accounts can consume their Facebook News Feed on the Yahoo! homepage, Yahoo! Mail and other Yahoo! sites and services” Cody Simms said.

Gaming firms like Zynga, that owns Mafia Wars and Farmville also have alliances with Yahoo which enables Yahoo all the more to include gaming in its network.

As many other networking sites like Twitter and my space are catching up rather quickly, advertisers are focusing on strengthening their presence in order to attract customers. Yahoo also has its own socializing service coming out as yahoo pulse that helps customers connect with people. 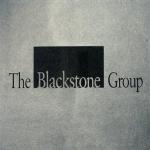 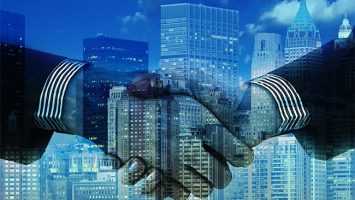