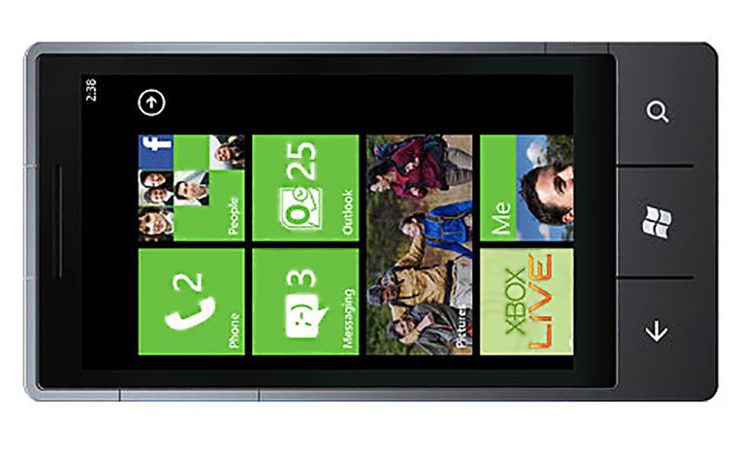 A website based in the Netherlands, Tweaker. com has leaked the manufacturing details of yet to be released Microsoft’s Windows 7 mobile phone. Microsoft showcased the phone in February this year at the Mobile World Congress.

The website claimed that it gained access to a secret Microsoft file titled “Architecture Guide for Windows Phone OS 7.0.” It revealed some portion of the report showing manufacturing details of the phone.

According to the details, the phone is expected to offer multi-touch 800×480 displays and Bluetooth, WiFi and higher RAM. Microsoft is planning to take on BlackBerry and Apple handsets with the release and thus it is expected to match the devices in performance.

Microsoft will also encourage its users to use Windows Live for Windows Phone 7. The company will also focus on social networking connectivity to appeal to more tech customers.

Meanwhile, Microsoft has launched two new smartphones named KIN One and KIN Two targeting younger mobile users. The KIN smartphones offer social networking access along with high-speed sharing of media and data. Both the devices are manufactured by Japan’s Sharp Electronics and they run on Windows CE.

The smaller KIN One offers QWERTY keyboard on a slide panel and a touch screen measuring 2.6-inch with a display of 320 x 240. It has a storage capacity of 4GB. The phone also offers a 5 mega-pixel camera with flash and SD video recording. It has inbuilt Zune media player along with cloud-based data uploading access through the website of the KIN Studio.

The KIN Two similarly has QWERTY keyboard on a slide panel and cloud-based data uploading support. It has a 3.4-inch touch screen which gives a resolution of 480 x 320 and storage capacity of 8GB. The phone features a camera with a resolution of 8.0 megapixels with HD video recording.

The KIN two also offers Zune HD media player for video and music playback along with an FM radio. The OS of the device is easy to navigate and appeals the users. 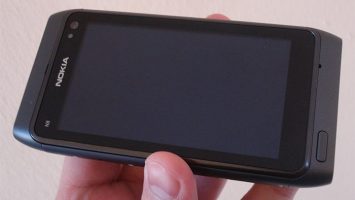 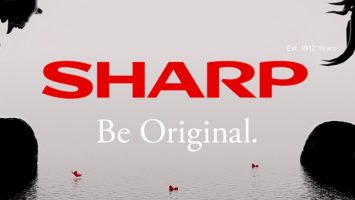