According to sources, the proposed enhanced GSM services, which entail an investment of Rs 10,000 crore, will be available in 11,000 towns and 340,000 villages across the nation.

The sources further revealed that with the launch of GSM mobile services, RCom has become the first telecom operator to provide mobile services on both CDMA and GSM platforms.

The CDMA network of Reliance Communications is available in more than 20,000 towns and 450,000 villages countrywide.

Whereas GSM-based mobile service covers eight circles of Eastern states of the country.

According to company officials, RCom will await to participate in 3G auctions for both GSM and CDMA services.

The reports said that RCom has set-aside Rs 4,000 crore as capital expenditure for the high-end mobile services. 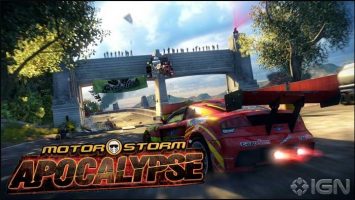