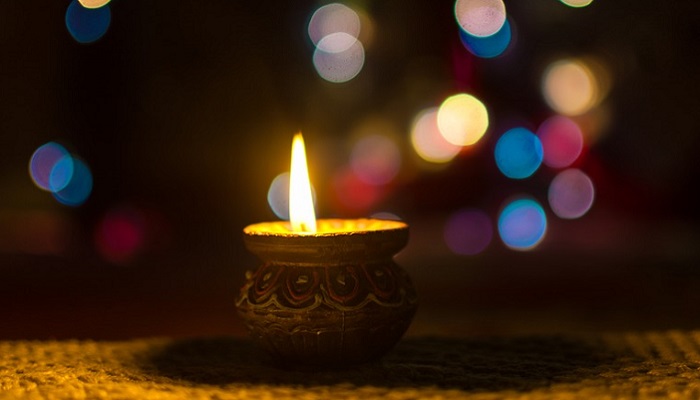 State-owned National Hydro Power Corporation Ltd (NHPC) intends to enter the capital market through its IPO around Diwali in October, to raise Rs 1680 crore to meet its financial requirements for ongoing expansion work.

The company plans to bring 167 crore shares of face value of Rs 10 each, which would result in the dilution of 15% stake of the government’s holding in NHPC. Currently, the government owns 100% stake in the PSU.

Faridabad-based NHPC generates hydroelectric power; and other sources of energy from geothermal, tidal wave, and wind projects. It had submitted the Draft Red Herring Prospectus (DRHP) with Securities and Exchange Board of India (SEBI) on August 6, 2008.

The capital, being generated from the public issue, would be partly utilized to finance the expansion programme.

The company aims to double power generation capacity from the present 5,200 Megawatt by year 2012. The officials said that they have sketched investment plans worth Rs 28,000 crore. The firm intends to raise Rs 17,000 crore of the proposed investment through borrowing, while Rs 11,000 crore would be generated through the equity market.

The company has already appointed Kotak Mahindra Bank and SBI Capital as merchant bankers for IPO.compa 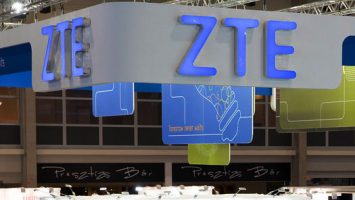 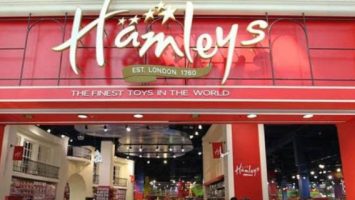