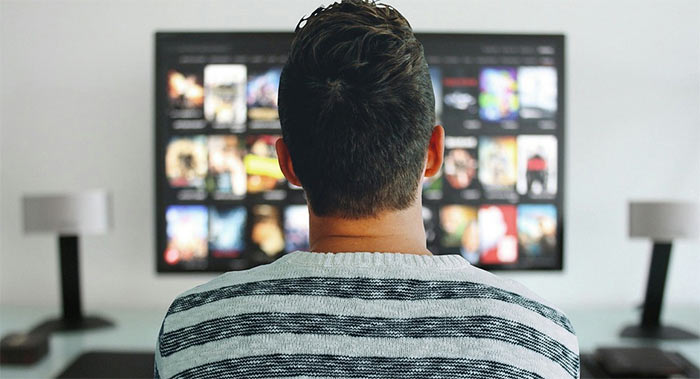 Netflix Inc. On Tuesday confirmed that it had started building its own delivery network, a development that dragged shares in content delivery companies Akamai Technologies Inc. and Limelight Networks Inc. down. Netflix announced that it would carry on working with its content delivery collaborators for the next few years, but would eventually like to transmit the bulk of its data transportation to its own network.

Vice President Ken Florance, of content delivery at Netflix, said, “Given our size and growth, it now makes economic sense for Netflix to have [our own network].”

In the after-hours trading, stocks in Akamai and Limelight slipped 5 percent and 13 percent respectively. Akamai stock has lost more than 30 percent since late April when the company posted weaker than expected second-quarter outlook.

Netflix’s decision will definitely trouble its existing content delivery partners, several of which receive a bulk of their revenues through contracts with the on-demand Internet streaming service. Netflix contracts accounts for eleven percent of Limelight Network’s total revenues.

A spokesperson for Limelight didn’t respond to a request for comment on the development, though Akamai claimed it had been aware of Netflix’s content delivery plans for quite a few months. 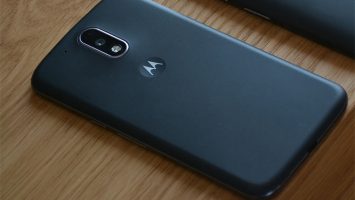 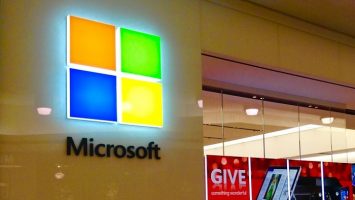