Home
\
Technology News
\
Microsoft to focus on cloud based service 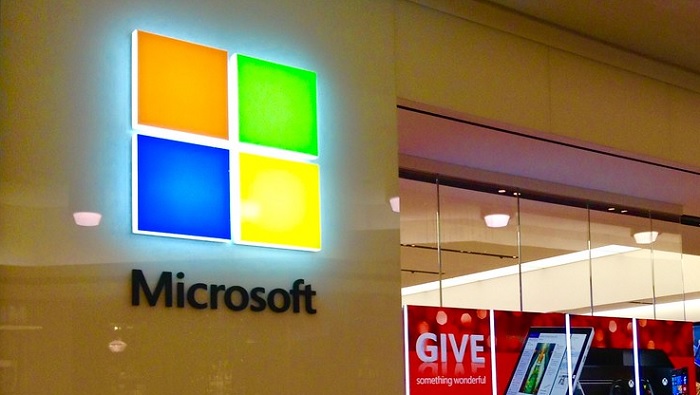 Mr. Elop was speaking at the Convergence 2010 conference in Atlanta, Georgia where he delivered the keynote address. “What we’ve done [in the past] is sell software,” he stated. “In the cloud world we’re still selling that same software but we’re also participating in a bigger part of customers’ IT budgets. We’re going after more of the pot.”

He sees such great opportunities in cloud based services that he expects about 90 percent of the company’s engineering efforts to be in the field. Through cloud the company will not simply sell it old solution in a new way but will provide cloud-based computing, storage, development platforms and more importantly hosted versions of Microsoft servers.

Meanwhile, the company sees huge business potential of cloud computing in India. Microsoft COO B Kevin Turner said the company is transitioning and transforming into a cloud services company in all areas of business. The consumer cloud services involves 369 million active hotmail accounts, 600 million MSN home page users, about 500 million users of Windows Live and 20 million people have joined the paid service for Xbox Live. These assets are important for the company to invest more on the cloud based service.

The Windows Azure and SQL Azure development platforms have many interested users in the country. Depending on the demand the company can establish data centers in the country providing support to the cloud computing. Microsoft maintains six big data centers out of which two are in Americas, two in Europe, and two in the Asia-Pacific.

As for India, he said that emerging markets like India can skip legacy applications and investments and directly head for cloud based services. Microsoft launched Business Productivity Online Suite and the Azure platform in the country and this is beginning to take off in a significant way.

The company has formed partnerships with telecom companies such as Bharti Airtel, Reliance Communications and BSNL for new services. The small businesses in the country can reply completely on the cloud based services while bigger firms can have hybrid of software and cloud services. This will be a different economic model as it will be a different from receiving upfront payments for software. 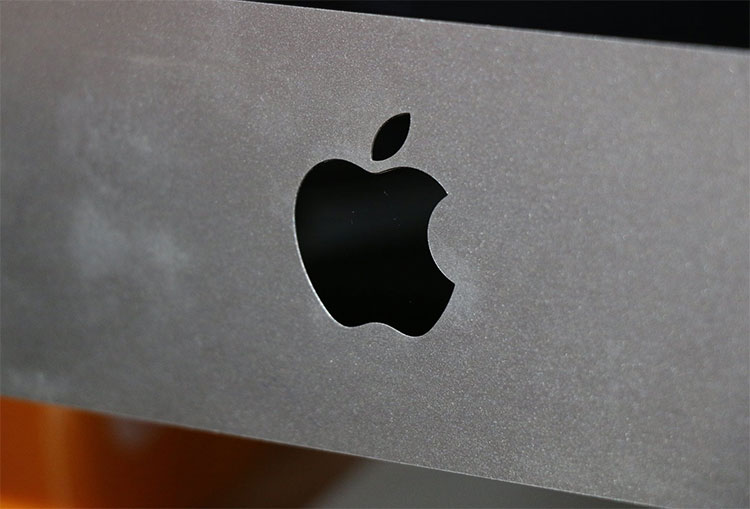 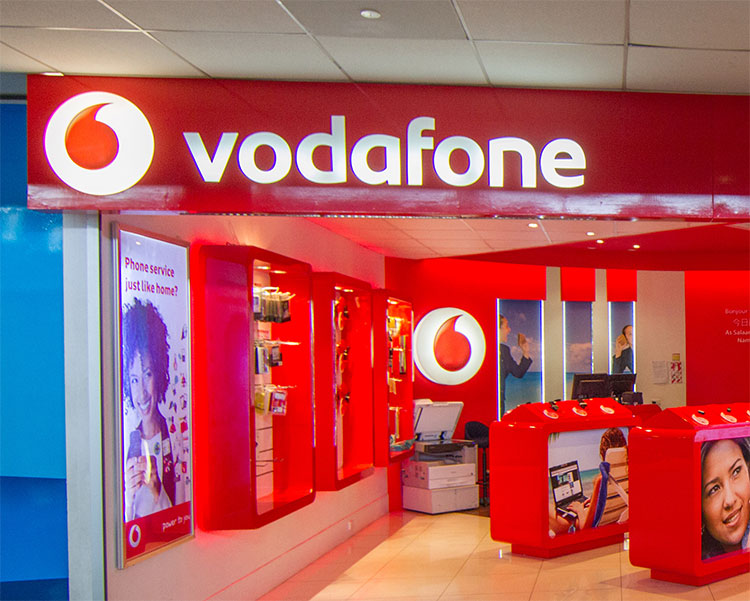