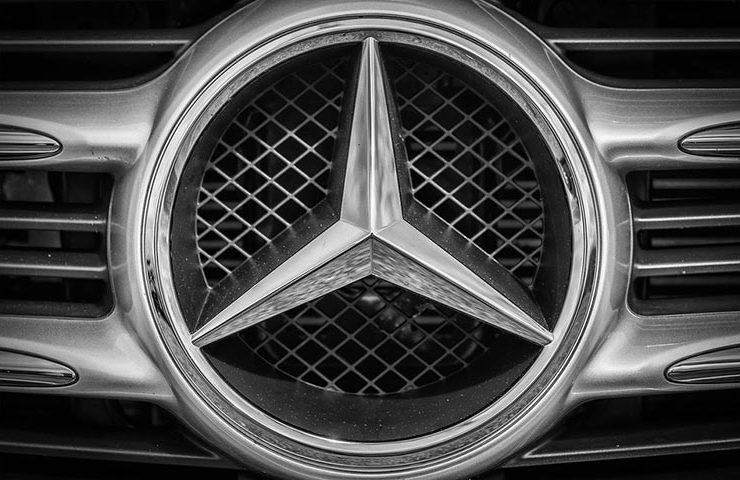 German luxury carmaker Mercedes-Benz India has announced the launch of its special edition C-Class model priced between Rs 28.46 lakh and Rs 31.30 lakh in the country.

The company aims to produce only 60 units of this special edition vehicle so that it will maintain the exclusivity of the model. 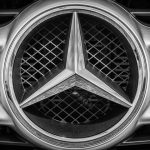 The car will be available in both petrol and diesel variants in the country.

Apart from launching the C-class model in the market, the Indian subsidiary of the carmaker is also planning to launch a new variant of its E-Class sedans within this year. Further, the company stated that it will increase its employee strength in the Indian research and development wing by up to two-thirds to 500 people by 2010. 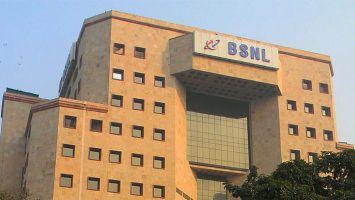