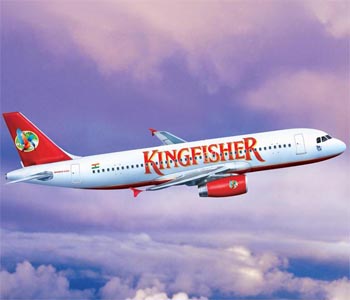 The Economic Times reported on Thursday that the Vijay Mallya-promoted Kingfisher Airlines Ltd. is likely to come out with a rights issue, offering shareholders one equity share for every one they hold to raise nearly Rs 4 billion.

In addition, the newspaper reported that the funds focus at the retiring of the mounting debt, citing sources close to the development.

The troubled airline has appointed SBI Capital as the arranger of the issue, the newspaper posted.

It is revealed that with a current market capitalization of Rs 1,341 crore, Kingfisher is speculated to offer as much as a 70% discount over the current market price of the stock to its shareholders.

The carrier is reportedly facing a debt burden of Rs 6,000 crore and a high debt-to-equity ratio, for which bankers have advised Kingfisher to infuse equity into the airline before any other fund-raising plan is to be considered.

“The fact that the airline is zeroing in on the rights issue option to raise funds denotes that there is a feeling among promoters that the company is undervalued and rights issue is the best way to pump equity into the airline. Also, it gives a chance to the promoters to mop up unsubscribed shares”, said a banking source.

The Kingfisher stock closed at Rs 50.5, down 3.2% on Wednesday. A Kingfisher spokesperson refused to comment. 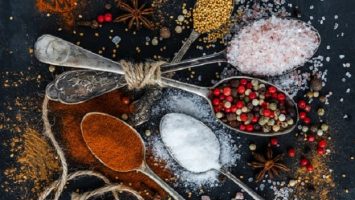 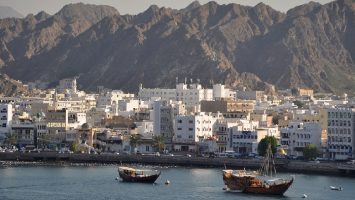