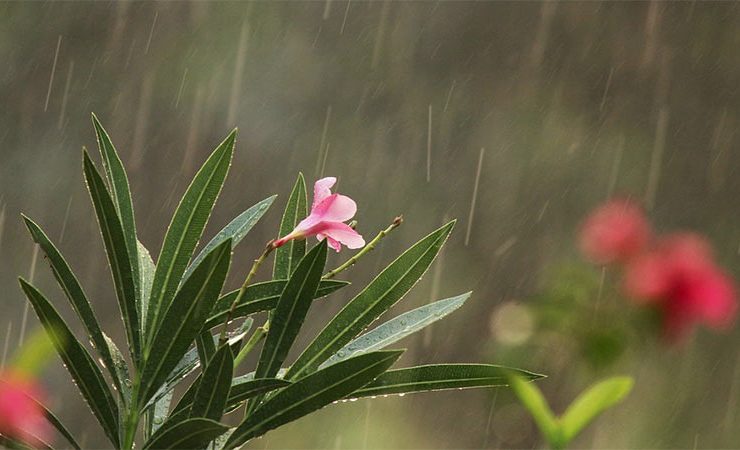 After seeing a year of dearth, the eagerly-awaited cyclic monsoon rains have finally been able to reach Kerala; the weather office informed on Monday much to the merriment of the farming society.

Ajit Tyagi, Director General, India Meteorological Department said that south-west monsoon has arrived at Kerala and it is expected that it will be covering coastal Karnataka within one day.

He also said that because of a storm developing in the Arabian Sea, the development of the monsoon is anticipated to be all along the western coast and interior parts of the peninsula would likely receive the showers later. There appears to be a depression in the Arabian Sea which may possibly grow into a cyclone and have an effect on the development of monsoon in the interior regions.

Weather scientists are of the view that according to present scrutiny, the depression which may grow into a cyclone, might hit regions of coastal Gujarat and Karachi.

Plentiful rainfall this year could possibly help in raising farm production, which in turn, is anticipated to bring down inflation.

Monsoon rains, which are very important for farm production in India’s trillion-dollar financial system, have hit the nation’s southern coast, the Chief of the weather office said on Monday. 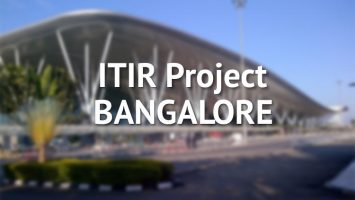 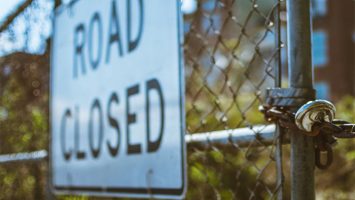