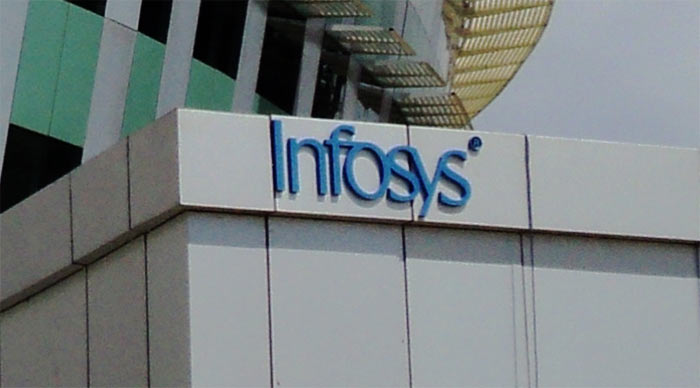 Software services exporter Infosys on Monday reported a better-than-expected rise in margins and profit for the quarter ended March 31, 2014.

The second largest software services exporter of India announced that its net profit of Rs 2,992 crore for the January to March quarter of FY2014, up 25 percent from the corresponding quarter of the previous year. Quarter-on-quarter growth in net profit stood at 4 percent.

Analysts had projected a net profit of Rs 2,835 crore for the company’s fourth fiscal quarter. S. D. Shibulal, CEO & Managing Director of Infosys, said in a statement, “We have guided for revenue growth of 7-9 percent next year and remain firmly focused on building the growth momentum by making all the necessary investments in our business.”

Revenues in rupee terms increased 23.2 percent on yearly basis to Rs 12,875 crore. However, the figure represents a decline of 1.15 percent on a quarterly basis. For the full year ended March 31, the company’s revenue and net profit grew 24.2 percent and 13 percent Rs 50,133 crore and Rs 10,648 crore, respectively.

The software services provider declared a final dividend of Rs 43 per share for the FY2013-14. 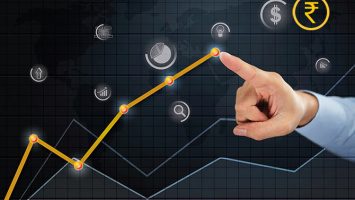 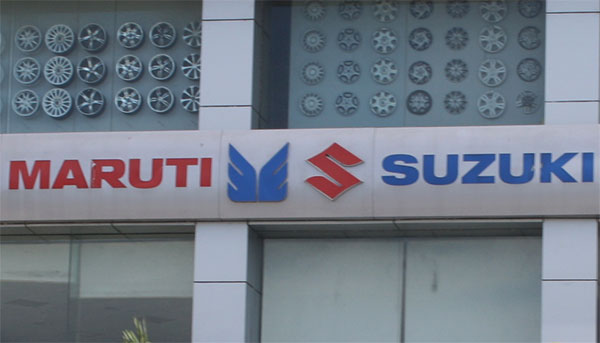