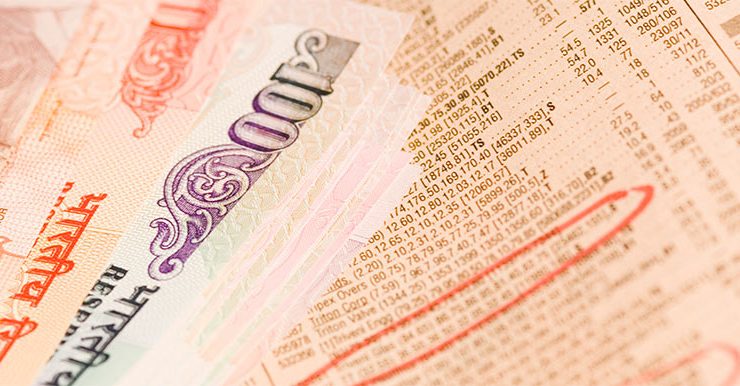 On Monday, the rupee expunged intraday profits, drawing back from its major weekly turn down in 14 years, reflecting local shares and a plunge in euro in opposition to the dollar underpinned sentiment.

It is said that overseas people are net traders of almost $1.5 billion of local equities till May 2010, although they remain the net purchasers of over $5 billion so far in 2010.

It has been reported that early on Monday, Indian shares increased 1.5 %, and the leader of the rise was Reliance Industries after a step of reconciliation was taken by the Ambani brothers over the weekend.

Against six foremost currencies, the index of the dollar rose 0.4 %.

On Monday, the euro decreased, as shareholders sold into its most recent leap. And on the other hand, the Australian dollar eased as carrying trades subsidized in the sole currency prolonged to be slowed down on qualms of an international hold back. 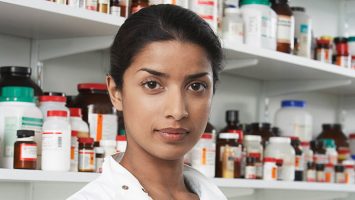