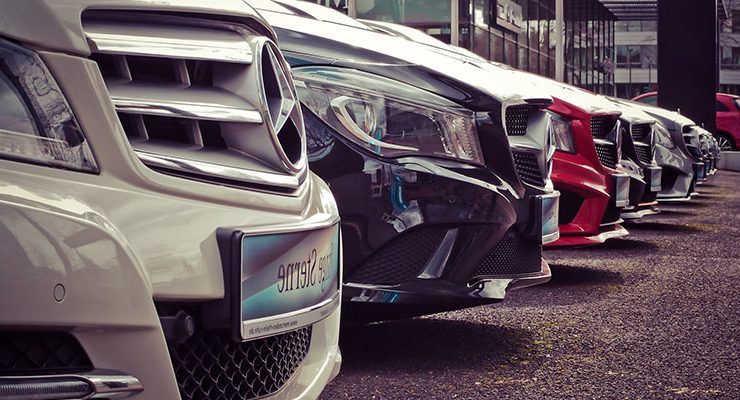 Not only did 2009 mark the commercial launch of the world’s cheapest car, Tata Nano; but some of the expensive models were also rolled out – including Rolls Royce’s Rs 37.5-million-priced Phantom and Rs 25-million Ghost; as well as Volkswagen’s famous, Rs 2-million-priced Beetle.

In addition, a series of other models launched during the year included Honda’s Jazz; Maruti Suzuki’s Ritz; Hyundai’s i10; Skoda’s new Laura; Mahindra and Mahindra’s multi-purpose Xylo; and Grande Punto from Italy’s Fiat. Moreover, the iconic British brands like Jaguar and Land Rover were introduced by Tata Motors.

In the opinion of Volkswagen’s India group sales director Neeraj Garg, with the 2010-scheduled launches of B+ segment cars like the Volkswagen Polo; the Ford Figo; General Motors’ Beat, and Nissan’s unnamed model, the segment will see a 30 percent growth.

Garg said: “Car manufacturers are betting on hatchbacks in the B+ segment. We expect the segment to constitute nearly 75 percent of volumes in the coming years.”

Going by the projections of India’s Automotive Mission Plan, India apparently would become a leading carmaker in the next five-year period. 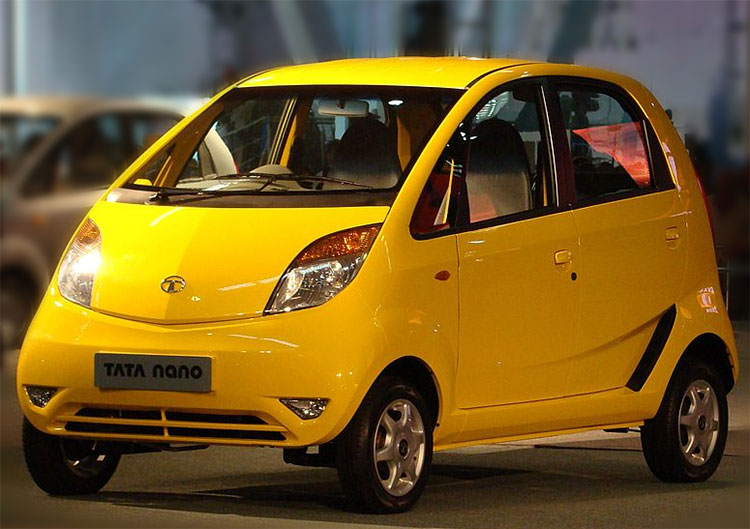 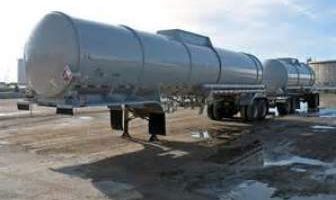