Google’s customer service on test after Nexus OneIt has appeared that customers are facing lots of troubles with Nexus One, as the support forums for the device are flooding with questions, complaints, and more than one rant about distribution and technical problems; just days after Google started selling the Nexus One exclusively through its Web site. Though it’s very difficult to judge the size and scope of a problem from Internet message boards, the comments were coming in at an astonishing rate: almost one a minute around midday Pacific on Friday.

The existing customers are mostly confused with T-Mobile’s upgrade policies, which makes it almost impossible for current customers to get the $179 subsidized price of the Nexus One. But the forums are being used by people for everything from questions about their eligibility to complaints about orders that have not been delivered as well as questions about error messages that appeared onscreen.

This can certainly pose a great problem for Google, as the company is aiming at changing the way people buy phones with its Nexus One strategy, with the hope that finally, the lock that wireless carriers have on customers with exclusive phones locked into multiyear contracts will break.

However, Google depends on user support forums, FAQs, and e-mail for more specific inquiries; an approach to customers which is quite automated. This kind o service might work fine with free services like search and Gmail; however, when people spend hundreds of dollars on a product they usually look forward to a higher level of service.

A huge sum was spent by Google into branding the Nexus One as its own, even if all it really wants to do is be the software developer and retailer.

There is no second thought in the fact that Google may have to invest in customer support for the phone or try and convince its partners to pick up the slack if demand for the Nexus One increases. Google is trying to do this presently also by encouraging Nexus One customers to call T-Mobile or HTC. 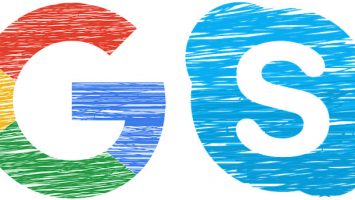 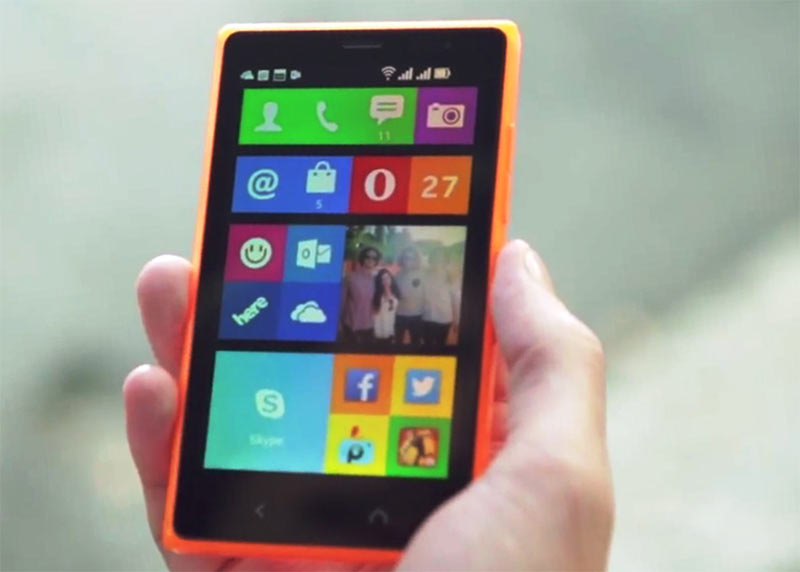