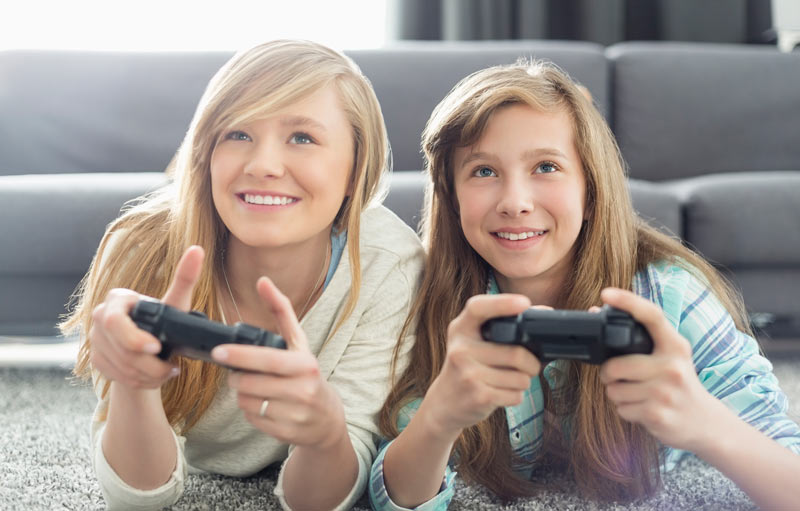 The game revolves around the story of Tara (animated version of Malaika Arora), whose only child Mili has been captured by the evil creatures of the underworld. The gamer’s mission is to find her daughter, by discovering a way into the mysterious Agnilok, defeating the evil characters. Through the task, Tara undergoes various hurdles and fights them by changing her avatar from a mother to a savior.

The company has developed AGNI at a cost of Rs. 800 million over a period of two years with 70 people working on the game.

The AGNI PC game carries an online price of Rs. 549 and it will be available for global audiences from 27 February. The online multi-player game is expected to be introduced by next year. 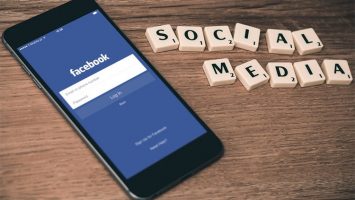 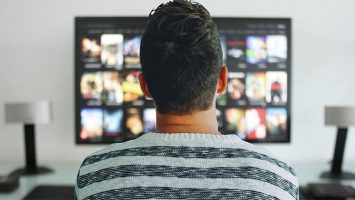