Home
\
Financial News
\
Economy Likely to Grow by 8.5% in the Approaching Months: Pranab 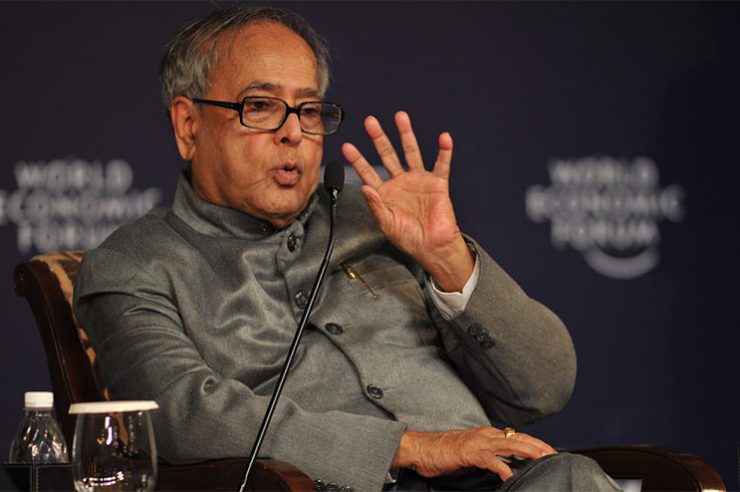 On Wednesday, Pranab Mukherjee stated that the essential items’ prices will decline further since the prediction of a normal monsoon brightened the chances of monetary sector to do well in the present year by 8.5%.

Initiating a debate on the Finance Bill, Pranab Mukherjee informed Lok Sabha that food inflation is likely to soften down. It is anticipated that the decrease is going to continue in the approaching months without any interruptions.

Food inflation has become slightly modest from the over 20%that it reached in December 2009 but continued to remain high and was placed at 17.7% in March 2010.

The Government has tried its best to take care of the rising economic burden and now is looking at the skies, in order to seek help from the God of rains.

A good monsoon can only be the saviors now.

The Finance Minister was quite certain of the growth prospects of the financial system and anticipated that the GDP would grow by no less than 8.5% in this financial year and by 9.0% in the years 2011-12. 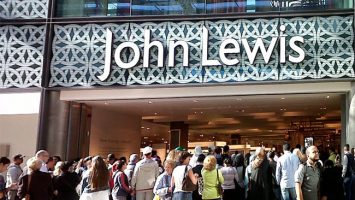