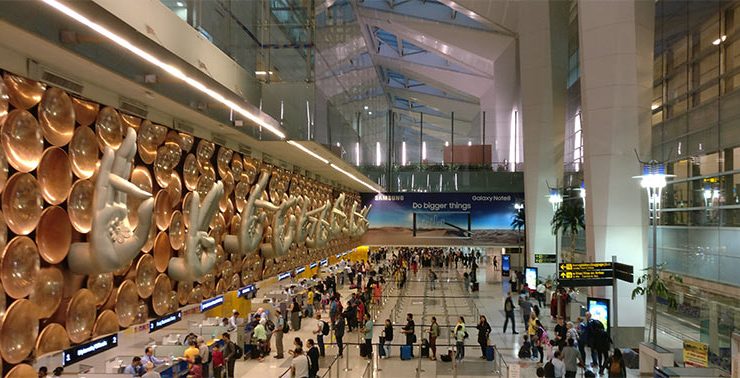 According to a decision taken by the Delhi High Court, on Wednesday, passengers now have to pay airport development fee (ADF).

The Delhi High Court has dismissed a petition in public interest, which had challenged the charging of ADF from passengers departing from the Indira Gandhi International Airport.

The division bench headed by chief justice A P Shah has dismissed the petition, which had alleged Delhi International Authority Limited (DIAL) and Mumbai International Airport Limited (MIAL) for the imposition of airport development fee illegally and without any authority.

The court has said that they didn’t find any irregularities attached to the imposition of ADF, so the petition was dismissed. The court added that the Airport Authority of India (AAI) has a right to charge the ADF as they have to maintain the airport for the comfort and the convenience of the passengers.

The court had held back its decision last week after considering the arguments of the Airports Authority of India, DIAL and MIAL.

The public interest petition had objected to the imposition of ADF of Rs 200 on all outgoing domestic passengers and Rs 1,300 on international ones since March 1, 2009.

The petition has also argued that the ADF is an extra burden on the passenger. Moreover, there is not any extra service or facility of any kind has been provided by DIAL in return of extra payment. 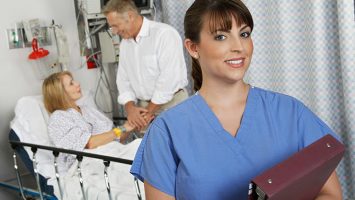 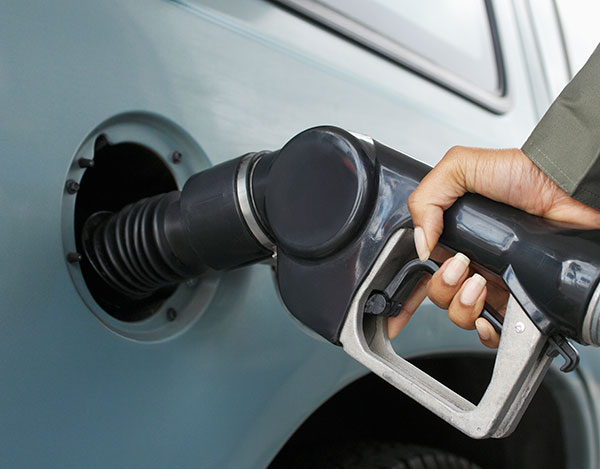