CISPA will allow Internet-related companies such as Internet Service Providers, carriers, and social networks to share user information with the government agencies without seeking a court order.

While supports like Facebook, Intel, AT&T, and Verizon are claiming that CISPA would help secure computers by sharing cyber-Intelligence with the government, ACLU and groups like the Electronic Frontier Foundation (EFF) and the Center for Democracy & Technology (CDT) argue that it could expose user’s sensitive information to government agencies.

Lambasting the bill, Mandy Simon of the ACLU said, “Keeping our computer systems secure is a real concern, but CISPA is absolutely the wrong answer.”

Rainey Reitman of the EFF stressed that they do not want promises from companies like Facebook; instead, they want powerful laws to protect Internet users’ privacy. 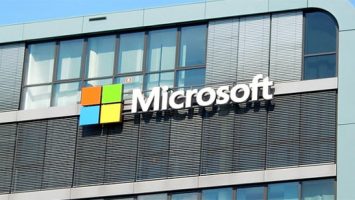