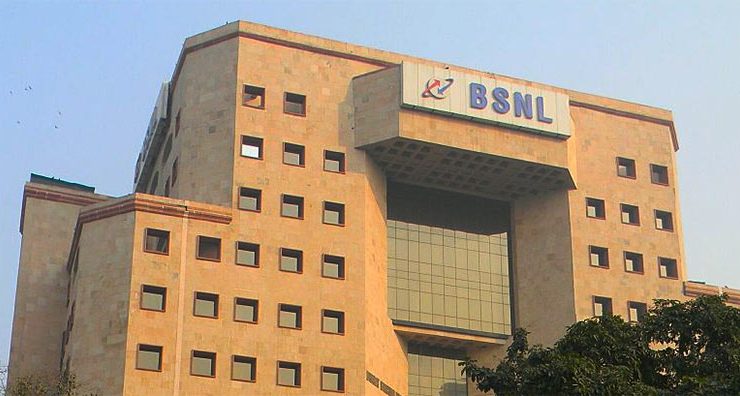 Workers of Bharat Sanchar Nigam Ltd (BSNL) announced that they would observe ‘Anti-Disinvestment Day’ on July 22 against the government’s proposition to sell its shareholding in the company.

The call to protest occurs a day before the announcement of Mr. A Raja, Telecom Minister, to hold a PSU’s review meeting in view of the drastic fall in the company’s net profit to Rs 104 crore in fiscal 2008-09, as compared to Rs 3,000 crore last fiscal.

He is also likely to talk about the plans of disinvestment with the top management tomorrow. The BSNL board has already approved the resolution towards this end.

According to V A N Namboodiri, Convenor, Unions of BSNL Executives and non-executives, the plea of the management that IPO is essential to wipe up funds for growth and elaboration is far away from the truth, as the BSNL has slashed up over Rs 37,000 crore in banks.

It can be used for elaboration in lieu of selling shares.

Unions of Executives and Non-executives have announced that they would send telegrams to Prime Minister Mr. Manmohan Singh and Telecom Minister demanding to neglect IPO and disinvestment proposal. 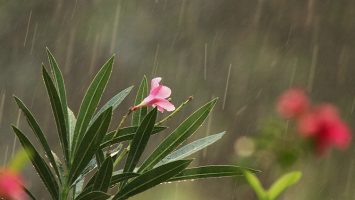 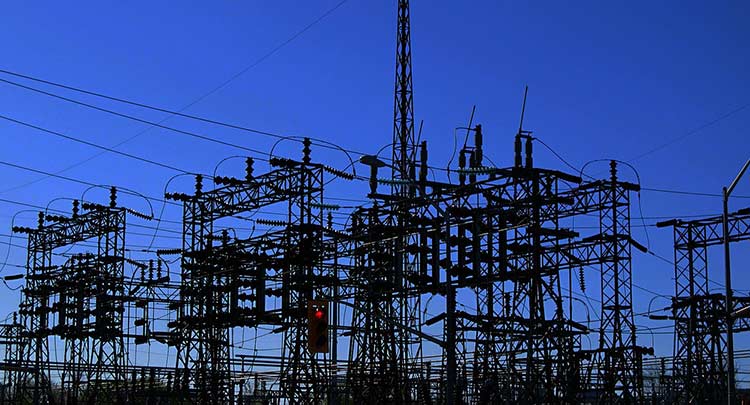